What happened to Israeli hi-tech on Wall Street 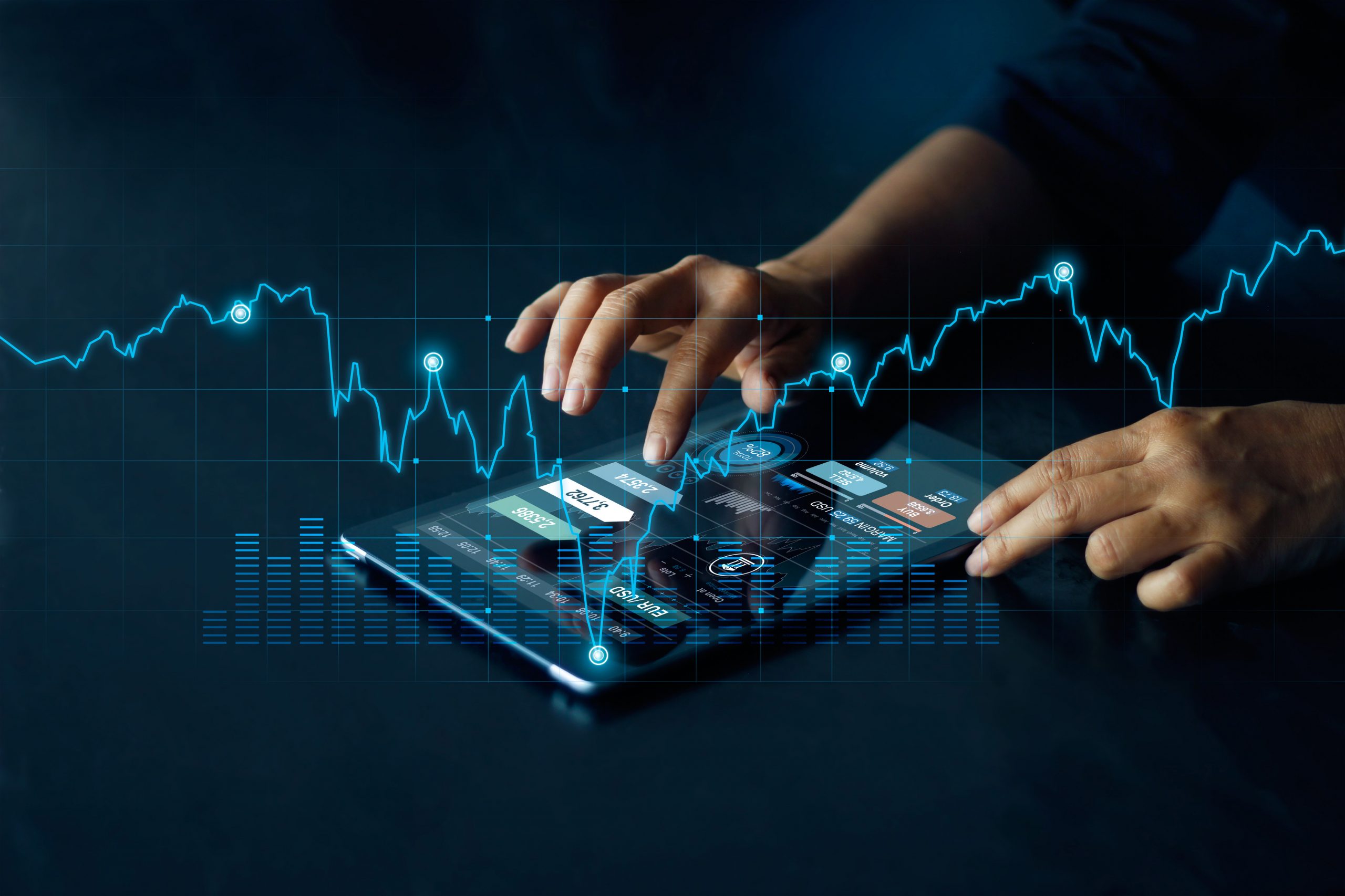 What happened to Israeli hi-tech on Wall Street

The State of Israel takes pride every day in its highly developed hi-tech industry, innovations that it brings to the world, and it’s phenomenal economic success. However, in the shadow of the COVID-19 crisis, rising inflation, and other current macroeconomic shifts, the financial success of the Israeli hi-tech industry also appears to be changing.

What has happened in the past year on Wall Street?

The month of June 2021 was exceptional for the Israeli hi-tech landscape. In the course of a single month, there were eight IPOs by Israeli hi-tech companies on Wall Street, for a combined value of 38 billion dollars. Yet, looking back a year later, it is clear that for those who celebrated that month, the party came a bit too early. As of today, the market value of those Israeli stocks issued a year ago has fallen by more than 50% of the issuing price, and currently stands at about 17 billion dollars.[1] Taking a broader view, one can see that Wall Street underwent several changes in the past year. During the second half of 2021, one could see a continuation of the trend of the preceding half-year, with continued increases in the indices. In contrast, after the increases of 2021, the year 2022 opened with a significant downturn in the stock market. There are several main causes for this downturn, which we will discuss below.[2]

The significant downturn of 2022 is not taking place in a vacuum. The US stock market overall just ended its worst half-year since the 1970s. Three main factors seem to explain this downturn — ongoing inflation, which in turn leads to fears of a recession, and a risk to company profits from consumers’ lack of confidence.[3] Yet, the negative overall trend on Wall Street is not comparable in size to the sharp decline in the Israeli stocks traded there. The value of those large Israeli stocks has fallen by tens of percentage points. There are several main reasons for this decline in the companies’ value. First, the developing inflation that led to significant interest increases by the Federal Reserve has led investors to seek risk-free alternatives or those with less risk than that offered by the Israeli hi-tech stocks. Second, the war in Ukraine [DB1], which has affected Israeli hi-tech companies’ access to labor, is harming their operations and reducing their output. In addition, the initial issuing stock price of some of those large companies was already overvalued, something that led to a reduction in their value.[4]

The worldwide inflation crisis is one of the main causes of the sharp downturn on Wall Street, including the decline in Israeli stocks traded there. We see that when indicators show an increase in inflation rates or an expected increase in interest rates, investors are more inclined to reduce their positions. The search for safer investment alternatives is a leading reason why investors are backing off. In contrast, when a lower level of inflation is predicted, along with lower predicted interest rate increases by the Federal Reserve, investors return to these investment routes and Israeli hi-tech stocks.

Volatile areas such as hi-tech stocks, like any other field, have a cyclical nature. This periodicity can be observed in the movement we have described above. The year 2021 represented the apex for those Israeli stocks on Wall Street. The sharp increases eventually gave way to a decline at the beginning of 2022. This is the cyclical nature of the economy. This means that the downturn we are currently witnessing is not expected to continue forever. Unfortunately, given the inflationary trend and the difficulty in predicting market conditions, it is hard to point out the precise date on which the trend will shift.

[2]  https://finance.yahoo.com/quote/%5ENYA?p=^NYA&.tsrc=fin-srch — based on the attached graphs 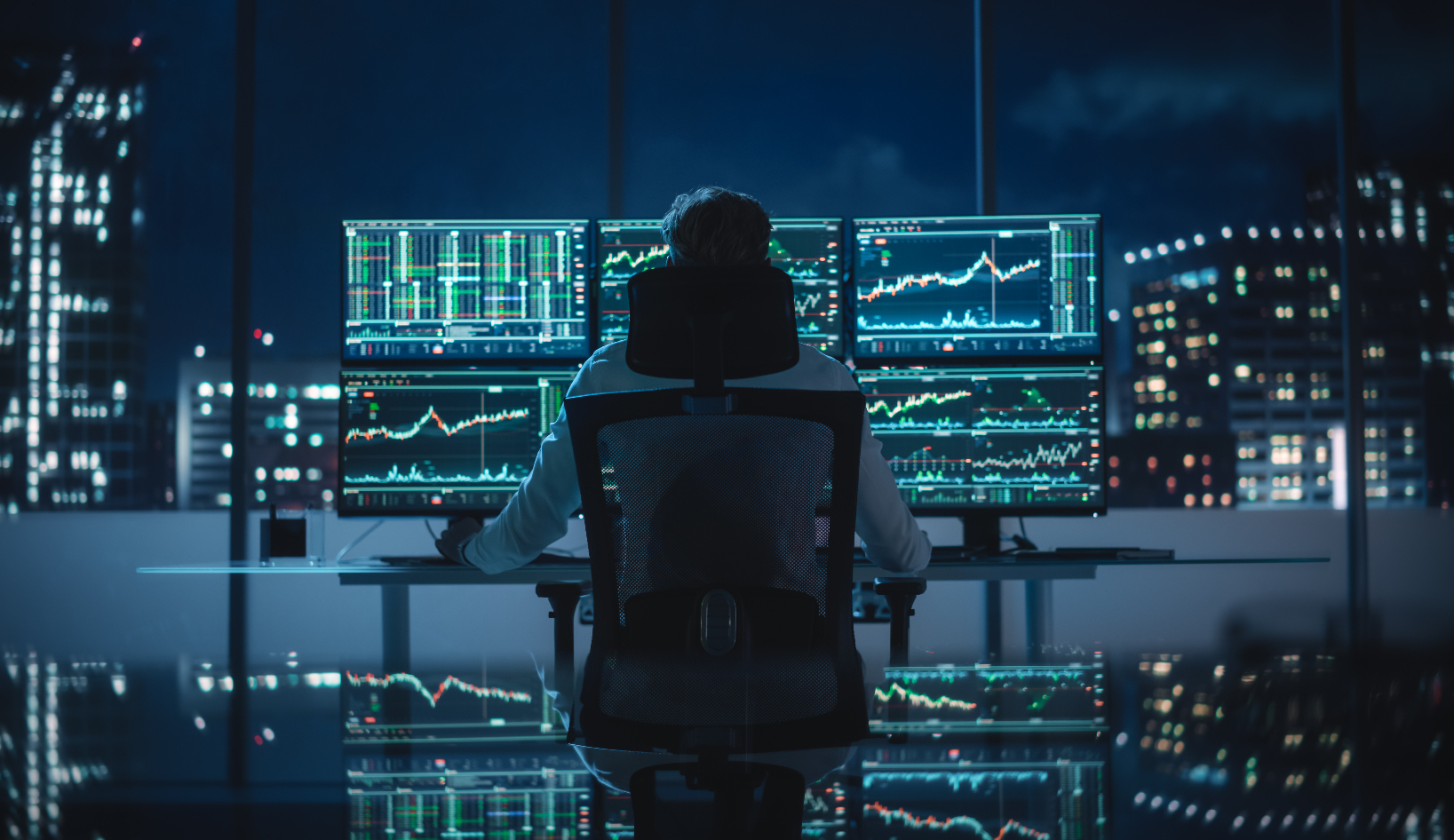 Technical analysis, what does it mean? Anyone who is starting to get interested in the world of capital market trading gets to the phrase “... 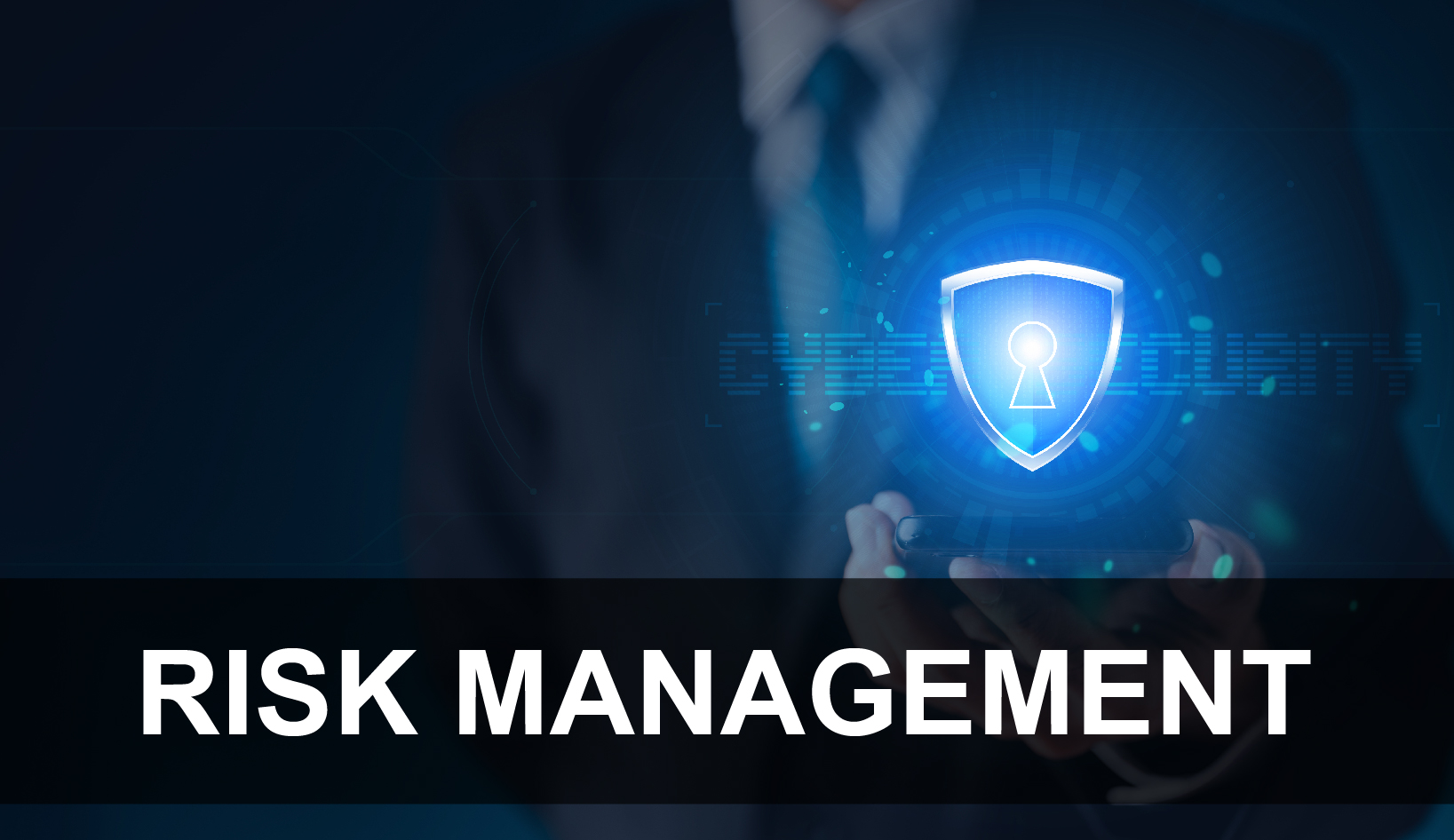 How to manage risks correctly and responsibly in capital market trading, first, let’s dwell for a moment on the title, “Risk Managem... 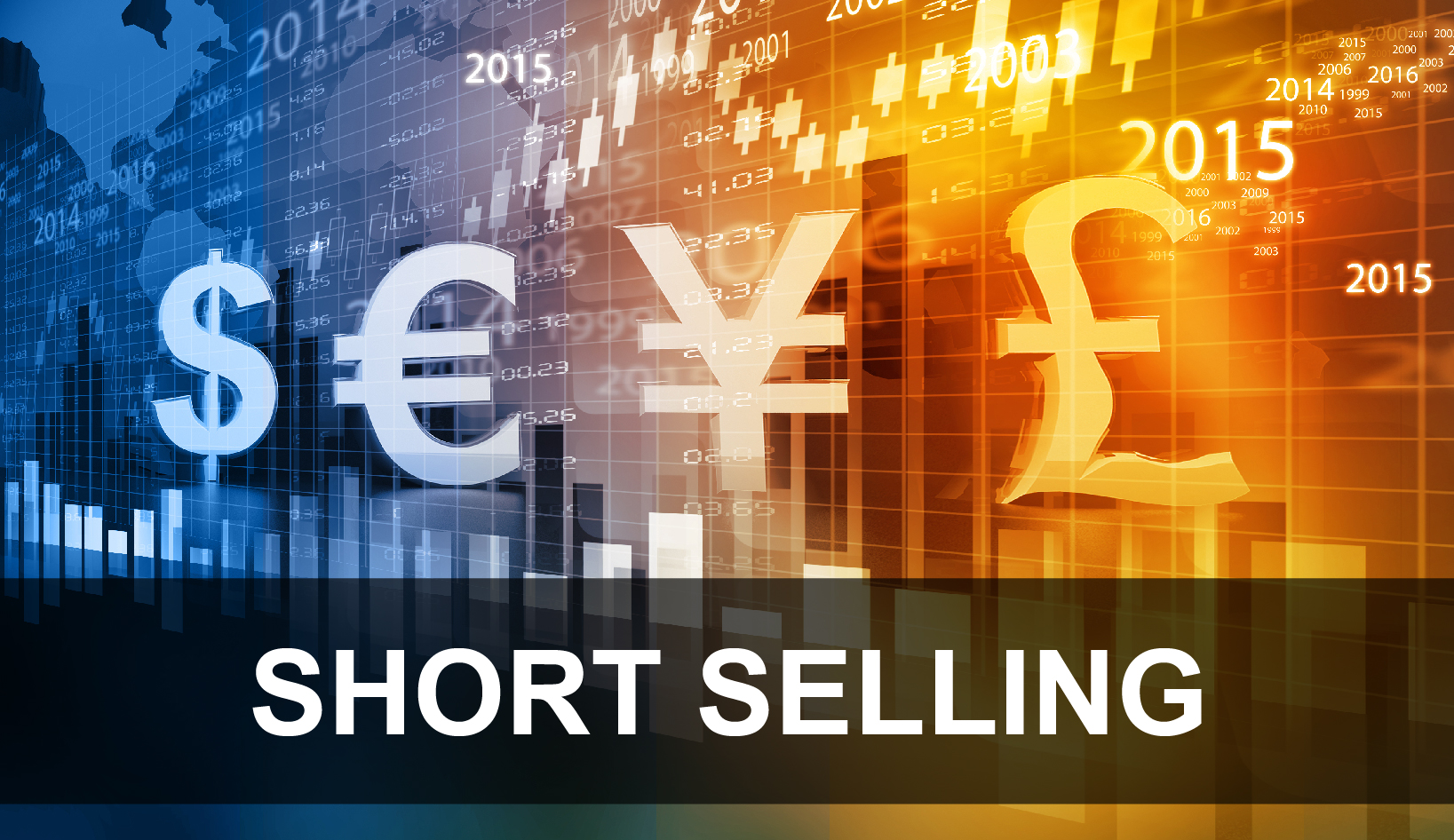 Short Position What exactly is a short, or a short position? A brief introduction, stocks prices constantly move up and down. There is a variety...